On Saturday 19th of May, with the traditional award ceremony in the enchanting Piazzetta of Capri, also this year as part of the Rolex Capri Sailing Week the Mylius Cup 2018 is ended. The regatta was won by the Mylius 50′ “Ars Una” (ASD Granlasco) of the Rocchi-Biscarini owners in front of Aldo Parisotto’s 65′ “Oscar3” (YC Cala dei Medici) and the 60′ “Fra Diavolo” (YC Gaeta) of Vincenzo Addessi.

We can say that the expectations of the eve were not disappointed. Looking at the boats and crews entered, four days of hard-fought racing were expected, and so it was, since the first warm-up race on Wednesday, when only 8 seconds (in compensated time) divided the first from the second classified. All the Mylius in the water gave a show and the battle for the victory was open until the last race. In fact, thanks to the victory (second time in a row) in the race on Friday of the Mylius 65′ “Oscar3” of the owner Aldo Parisotto, with Paolo Cian (multiple champion and helmsman of the America’s Cup) as tactician, the fleet of Mylius 65′, 60 ‘and 50’ arrived with equal points on the starting line of the final race on Saturday.

To win in the last race of the series and to win the Mylius Cup 2018 was one of the leading team for several seasons in the Italian and international offshore championships – the Mylius 50 ‘”Ars Una” – overcoming the winner of the last edition “Oscar 3” and “Fra Diavolo” owned by Vincenzo Addessi, another boat that has been the protagonist all of offshore races in recent years.

During the Mylius Cup it was also possible to admire the latest boats launched by the Mylius yard which have done in Capri their first official race and their first appearance in a public event: “Magic Rocket” Mylius 65 ‘FD launched in April and Mylius 80’ “Twin Soul B ” which, considering the very recent launch (10 May 2018) was also in its first miles of navigation. 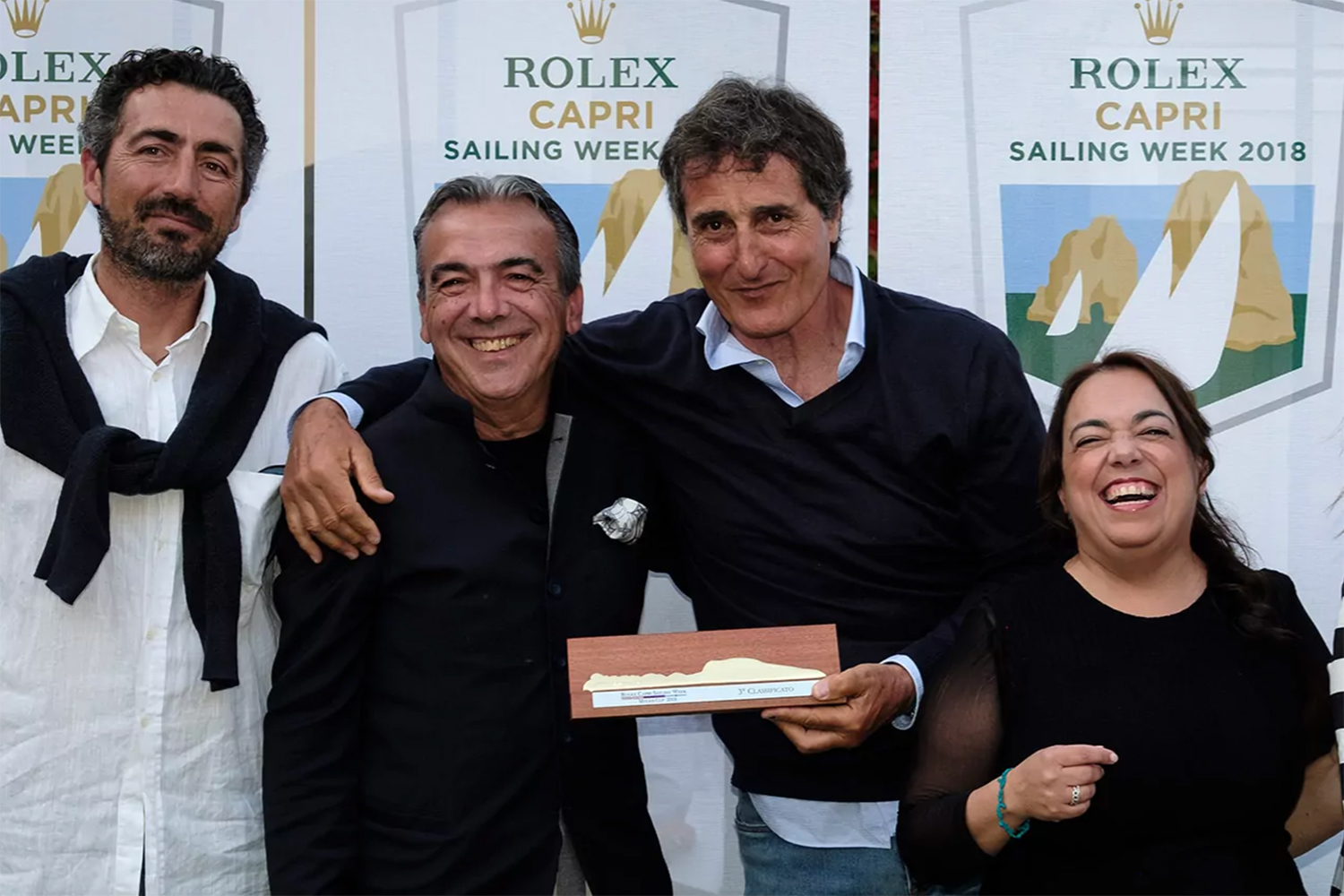 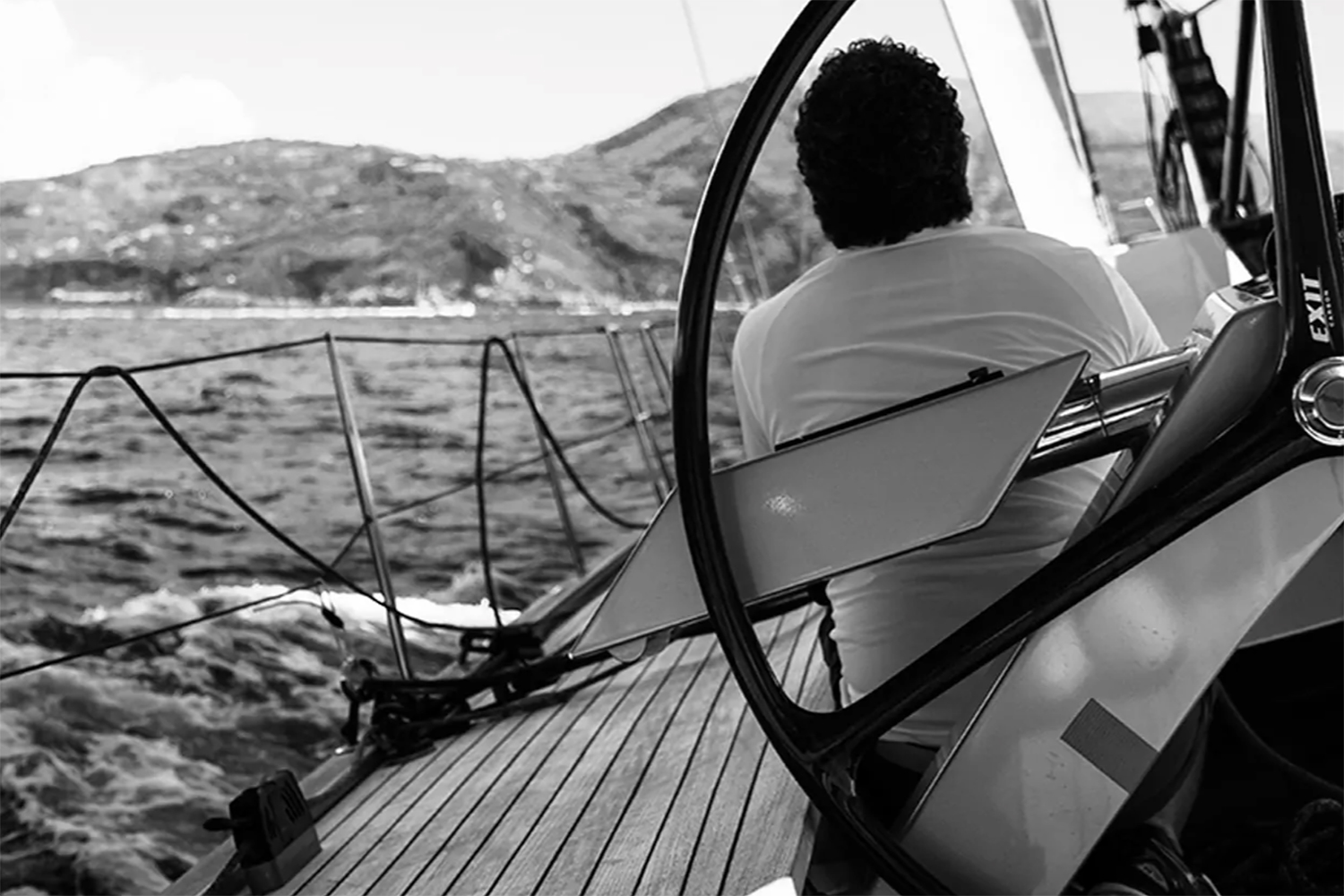 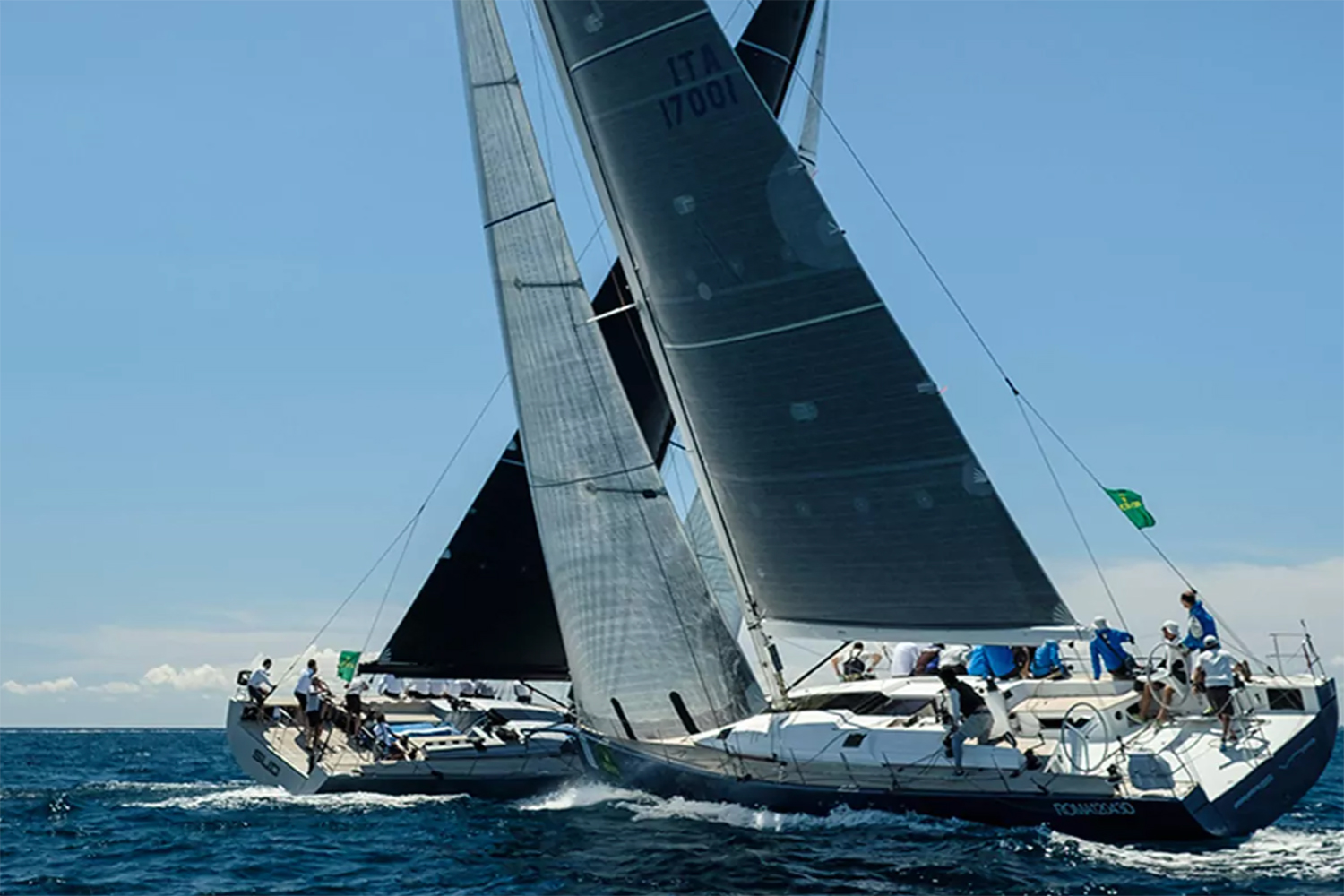 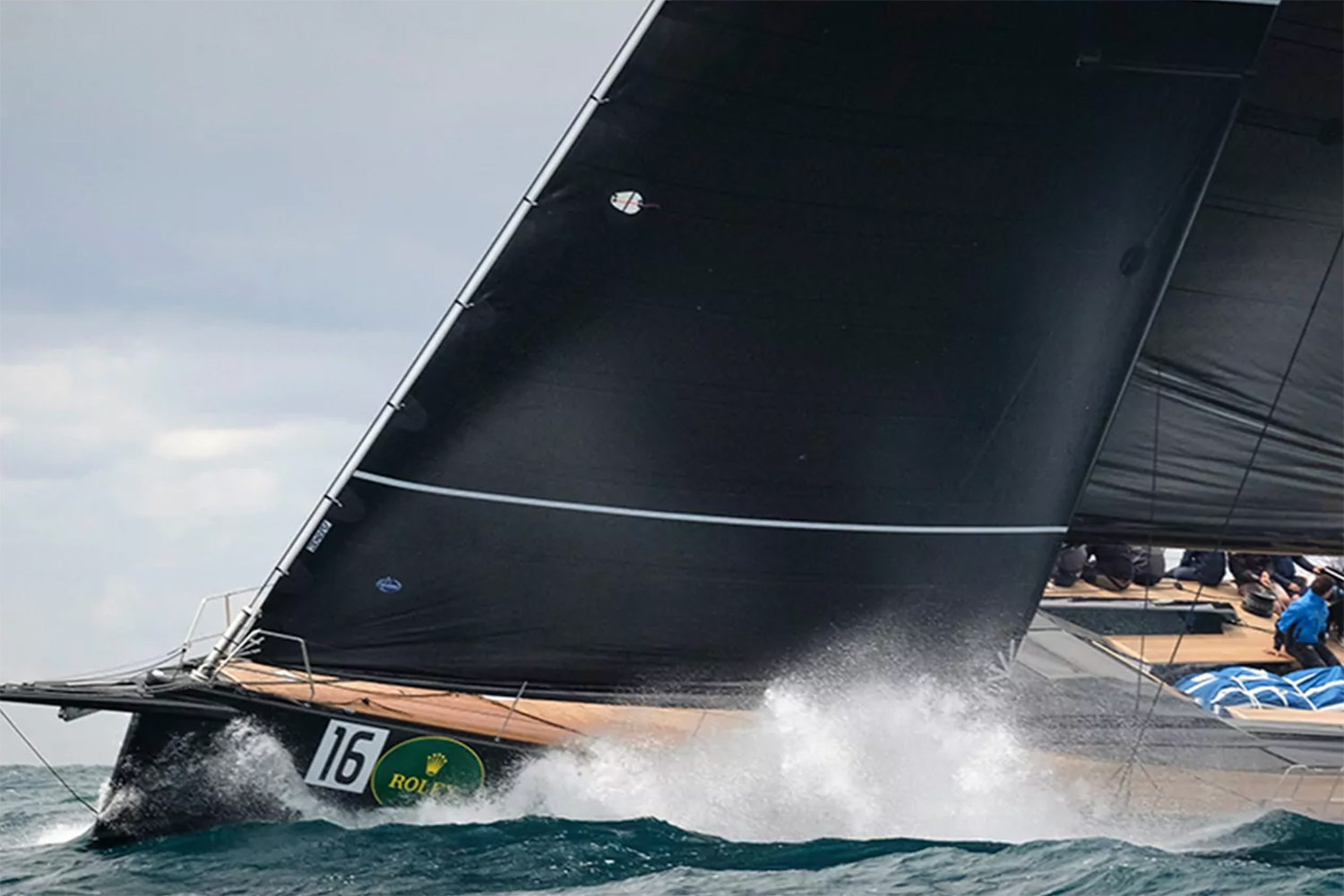 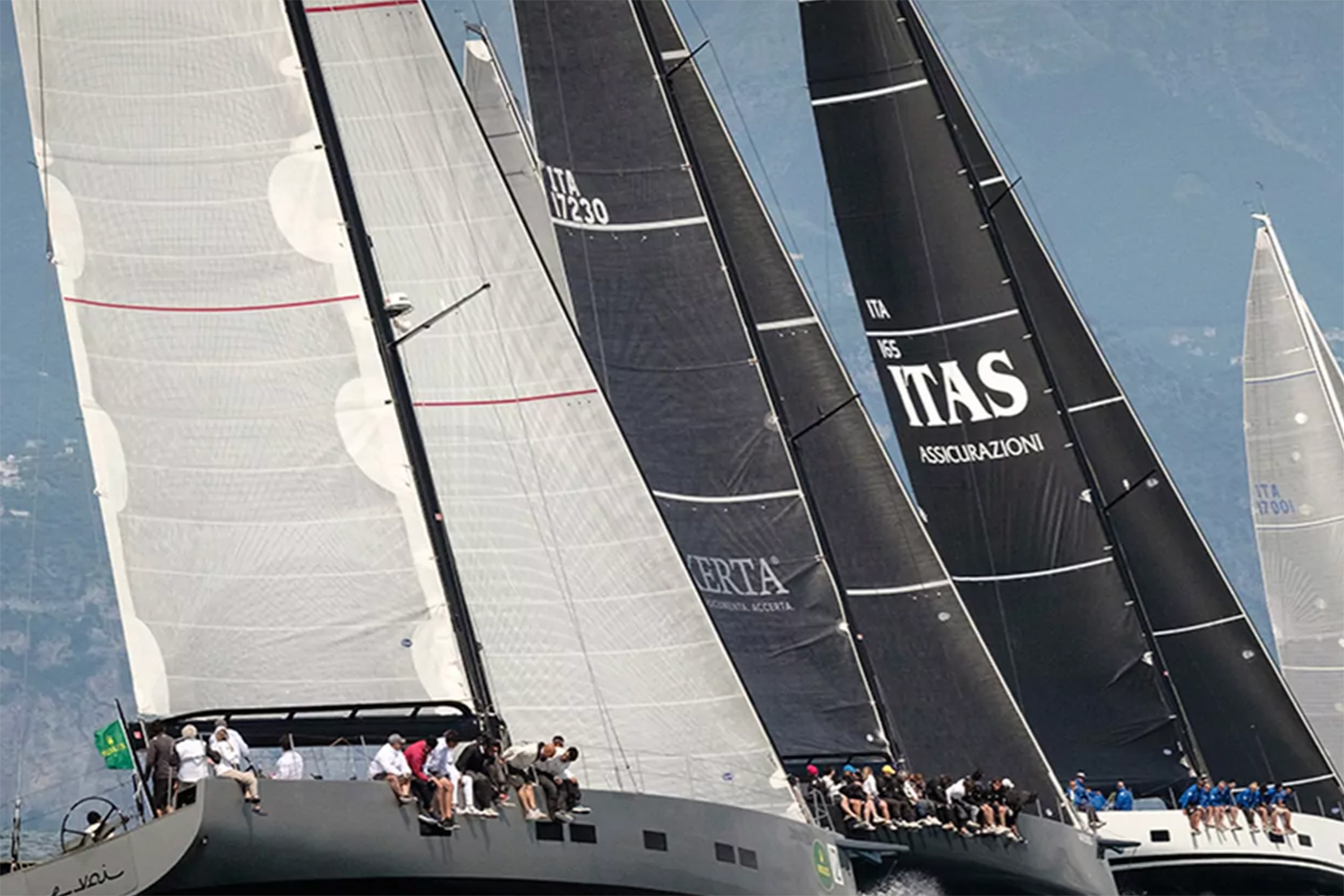